Many times when you’re creating the App, you will find yourself needing to repeat pieces of code. For instance, if we want to print “Hello World” five times, we could simply write a print statement five times. It will definitely print out the text. But is this code effective?

Now imagine that we want to print thousands of statements, which would be really annoying. Instead of just wasting our time we can simply use the For-In Loop to iterate over a collection of values. I’m sure you will all agree that it’s better than the traditional approach.

First of all, let’s take a closer look at the format and the structure how the For Loop works in Swift programming language. As you can clearly see from the diagram first we need to write for keyword, followed by any variable name. Then comes the in keyword and the name of the collection or the range in which we want to iterate values. Finally, inside the curly braces, we’ll write the code that we want to execute multiple times.

for variableName in collection {
// Executing Code
}

The following code will go into the collection and iterate over each element. If there are no elements left then it will exit the loop and stop the execution.

For-In loop allows you to over a series of numbers in some range and that range you denote by the starting and the ending number.

If you run this line of code you will be able to see that it immediately prints numbers from 1 to 10. So what happens here?

In case if you are just printing the statement in the console multiple times, where you don’t care which iteration loop is currently at. You can simply use the underscore character instead of variableName.

There are three different types of operators, which we use to define the start and the end point of our range.

Those operators are extremely usefully while working with loops. They are basically shortcuts for working with a different range of values.

Print out Even Numbers with Loop

The stripe function is very nifty when you want to increment by a specific number. It also works in a very similar way if you want to decrement the numbers. For Instance:

Imagine that you have the array with a hundred elements and in order to access the data inside we have to do a very tedious task. Thankfully we can use the Loop to iterate over the elements inside the array.

In this example, we are going to iterate over the list of airports by accessing every single object in the array.

Now that we know how to iterate over an array we can also do exactly the same thing with a dictionary. Plus if we want to be more specific we can separately access both keys and values inside the dictionary.

Basically, we use For Loops to iterate over something, whether that be numbers, arrays, dictionaries or specific data structure. There’s one last thing I want to show you and that is the () function.

Enumerations and For Loop

Now when we’re iterating through an array we just get the value. What if I want to get the index of every single item as well as the value? That’s where Enumerations come in handy.

Enumerations allow us to get both the index as well as the value, which is extremely useful when we want to find out the position of the object. That’s the main power of enumerations while using inside the For Loop.

The syntax for the For Loop is actually pretty simple. We are just repeating a piece of code for a certain number of times. However, I would still recommend you to create different loops on your own, to learn more about them. But for now lets quickly recap what we have just learned. 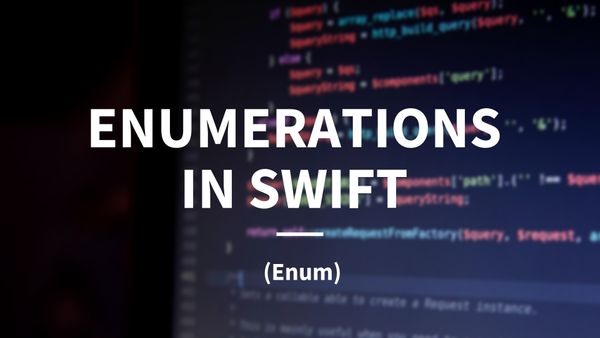 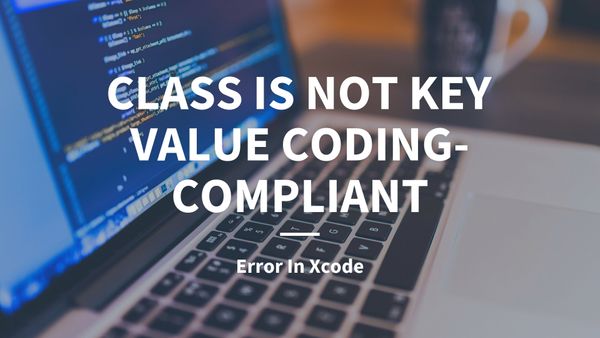 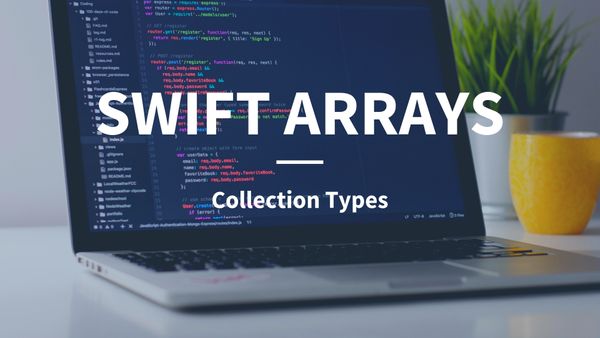 If you’re working with many pieces of data it would be hard to manage them with simply constants and variables. In that case, Arrays can make our life easier. Do You Want to Learn How? Arrays are one of three collection types available in the Swift programming to